It all began with water. Without the universal element, no organism and no ecosystem could exist on this world. This is how the indispensable elixir accompanies man – in his life, his culture, his myths and his dreams. A journey through the history of water and ist meaning for our existence.

Looking at a drop of water, you are essentially looking at yourself. A human being is made up of roughly two thirds water. No human, no individual organism on this world could have ever developed without water. This knowledge has existed for a long time, even before we were able to put it down in writing. Water was already venerated in antiquity as the source of all existence.

The German philosopher Hegel dubbed it the element of the selfless opposite: “Water’s existence is being-for-others… its determination is to be the thing that is not yet special and it has therefore been called ‘the mother of all special things’ from an early age onwards.” Across civilizations, most of which assumed that life had started in the oceans, an abundance of creation myths have been developed. In their different versions, they all depicted water as the mirror of the universe and subsequently found their continuation in the world religions. The first book of Moses, for example, states: “In the beginning God created the heavens and the earth. Now the earth was formless and empty, darkness was over the surface of the deep, and the Spirit of God was hovering over the waters.”

In the Japanese creation myth, a gigantic carp awakens from its slumber and thrashes around so violently that it creates a tidal wave, causing the Japanese islands to surface on the face of the earth. The Indian god Vishnu, on the other hand, shapes the earth while resting on a snake gliding through the cosmic waters. 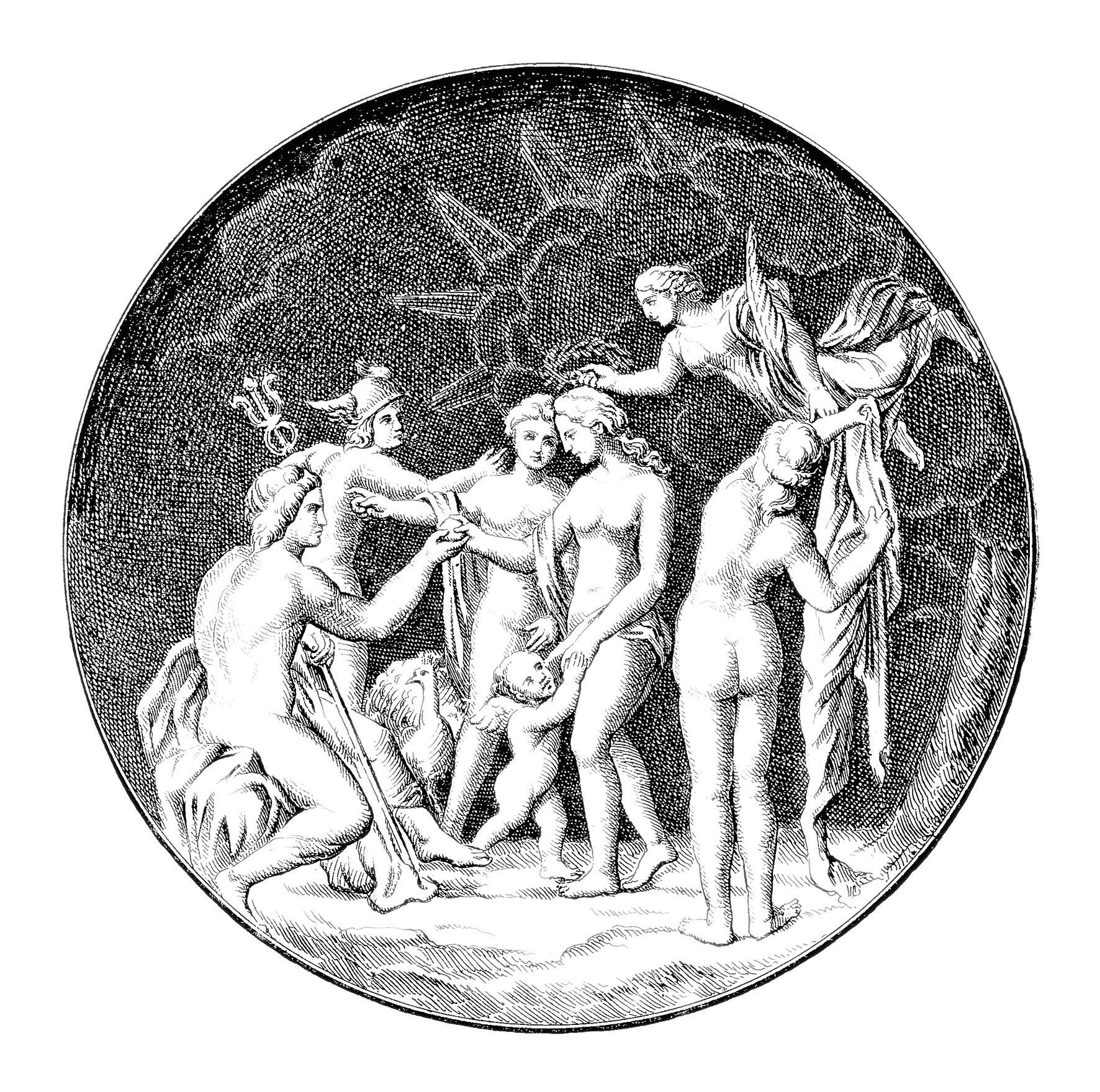 Starting in antiquity, several water gods were venerated. Some were benign, others evil. They were all, however, omnipotent. Like Okeanos, for example, the origin of all gods and simultaneously the river flowing around the world, or Poseidon, the god of the ocean. The most alluring of the classic goddesses relating to water is Aphrodite or Venus, her Roman counterpart. According to the myth, she was born of the semen of sea foam and blood and rose out of a scallop on Cyprus. She was so beautiful that the seasons of the year came and were bedazzled by the sight of her. As the goddess of love and beauty the “foam-born” inspired numerous artists. This led to the creation of some of the greatest masterpieces in art history, such as the Greek antique statue “Venus of Milo,” Botticelli’s painting “Birth of Venus” or Titian’s work of art “Venus of Urbino.”

People also believed in water nymphs who reigned over streams, springs and grottoes, in sea nymphs who saved mariners and shipwrecked sailors, but also in sea monsters and mermaids – seductive and irresistible creatures – who robbed men of their senses with their demonic attraction and at times cost them their lives. They embodied both the life-threatening and life-giving aspect of water. However, the veneration of water found its expression not only in mythology, but also in cultural rituals.

In order to produce rain, people carried out mystic ceremonies, in the course of which rain dances were performed to exhaustion. Sacrifices were made or processions held with songs of invocation. One washed away “evil” with holy water and subjected the spirit to a spiritual cleansing, also mirrored by the washing of the dead in all cultures. And last but not least, the ritual of baptism symbolizes a bond with God for believers.