In order to select the best skin care products, we must understand how the skin, man’s largest organ, works. The skin consists of three layers – the upper layer (epidermis), the true skin (dermis) and the subcutaneous tissue (subcutis) – and serves to effectively protect the body.

The primary functions of the upper layer are the immune response as well as UV protection and protection against dehydration. The true skin, on the other hand, is responsible for the production of oil via the oil glands and thermoregulation. This is where the alarm system of the skin is located, nutrients are transported through blood vessels and waste products are secreted via sweat glands. The subcutaneous tissue also plays an important role in regulating temperature and transporting nutrients. Furthermore, pheromones are produced here, and the body’s own water is regulated by means of blood vessels and the lymphatic system. Last but not least, the subcutaneous tissue also has buffering and insulation functions.

The surface of the skin is covered by a thin film, which consists of body oils from the oil glands, free lipids and sweat compounds: the so-called hydrolipid film. The fatty acids are partially broken down by lipases (fat-splitting enzymes); this results in a slight lowering of the pH-value to 5.5–6.5, i.e. to a slightly acidic state. This is where the term “acid mantle” comes from. This primarily has an antimicrobial protective function and supports the smoothness of the skin. When it comes to supplying moisture, the hydrolipid film does not play a starring role: This function is mostly taken over by the lipid layer.

Last but not least, a third factor also has a hydrating effect: Emulsions, which we normally use cosmetically, contain bonded water and so-called bulk water depending on the emulsifier and the emulsion type. It is deposited in the hydrophilic areas of the lipid layer and can immediately saturate the horny layer in an effective manner. The bonded water of the emulsion, on the other hand, is distributed gradually, similar to a water reservoir. Furthermore, active agents of an emulsion are more easily absorbed by intact skin, as they are offered in a form which corresponds to the structure of the skin lipids.

In this regard, avocado and grape seed oil are able to work true miracles. Rich in lecithin, they are said to have a “gliding channel effect,” making them optimal pathways for active ingredients into the skin.

The golden yellow wheat germ oil is also on the list of high-quality ingredients. It is among the most expensive vegetable oils and features a high degree of polyunsaturated fatty acids and vitamin E. As a result, it is effective against premature aging of the skin and also serves as an excellent hair protection agent. The polyunsaturated fatty acids support the build-up of cells in the hair root and can stop hair loss. Wheat germ oil also plays an important role in nutrition. It helps to lower cholesterol levels and increases physical performance. 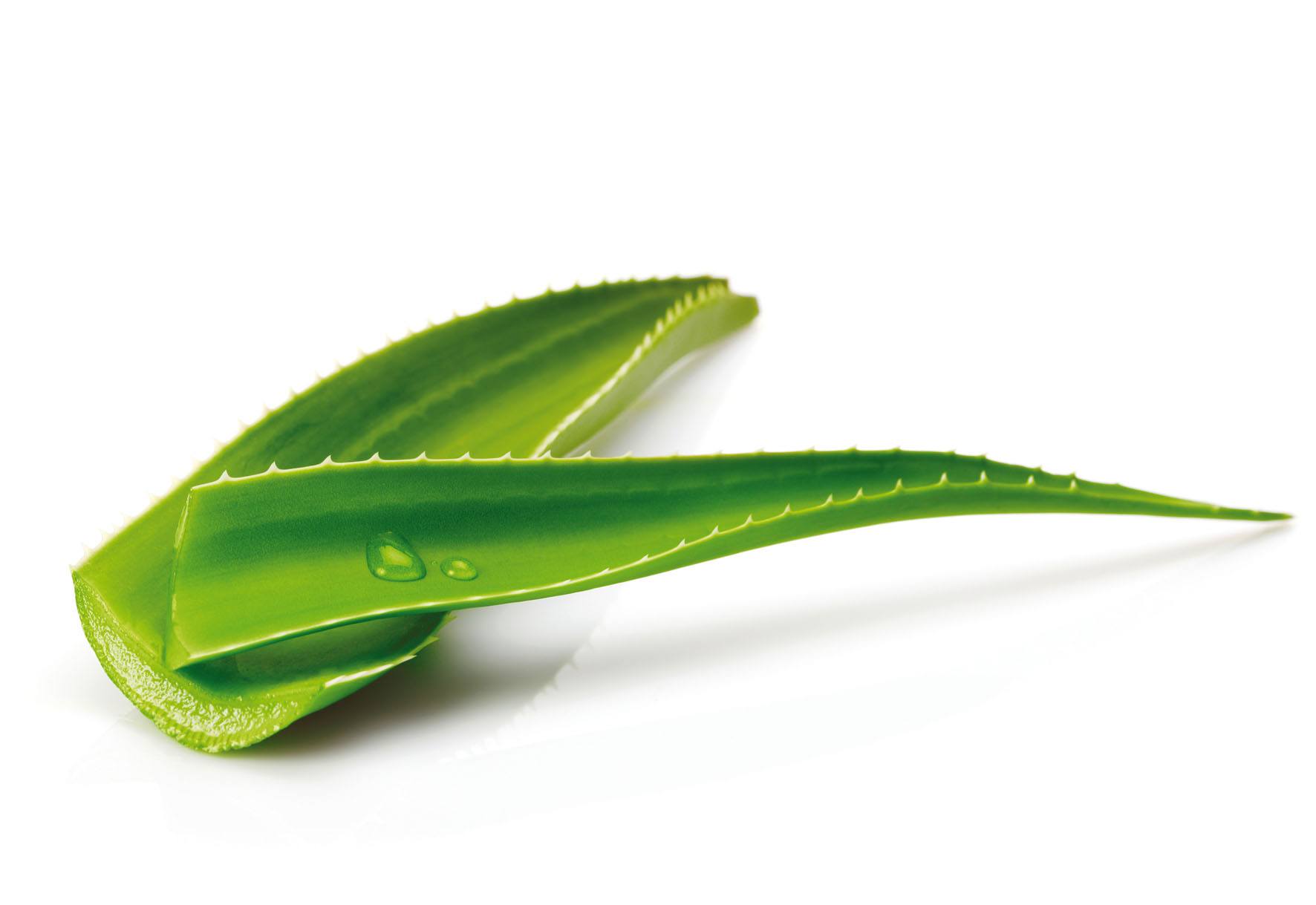 This nondescript member of the lily family features a unique abundance of active agents not found anywhere else in nature. The exceptional biological makeup of aloe vera includes polysaccharides, vitamins, enzymes, mineral supplements and amino acids – everything a healthy human organism requires. As a result, the “empress of the medicinal plants” plays an important role in natural cosmetics and serves to revitalize the body as a whole. As aloe vera has a cooling effect and provides a lot of moisture, it is counted among the best remedies for damaged skin, especially sunburns. Do note, however, that the concentration and quality of the plant additives must be correct. According to the World Health Organisation (WHO), the gel of the freshly cut leaf works best.

It would be easy to continue listing fantastic natural remedies, which exist in abundance and whose areas of application fill entire encyclopedias. On the following pages, however, we will explicitly deal with two great stars in the field of natural cosmetics – olive oil and the pomegranate.